How To Nip Gossiping In The Bud 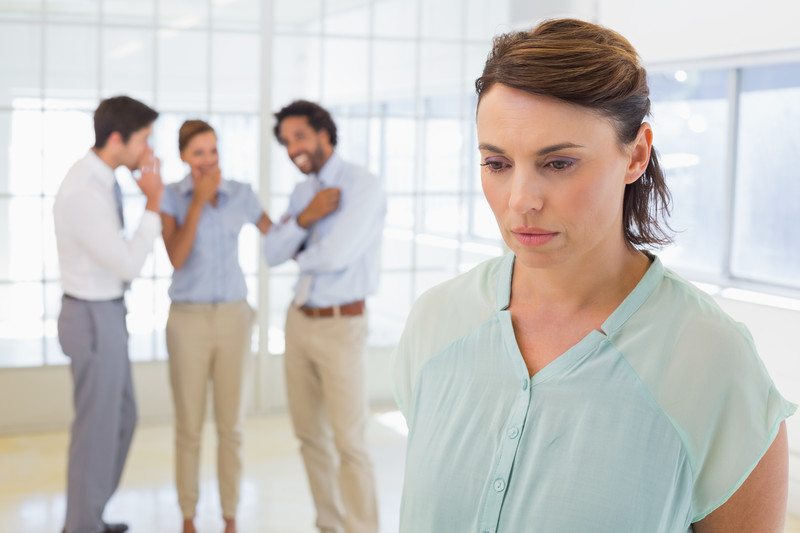 When we share information about another person, we are often sharing things we don’t have a right to share. And it is even worse when we make our own speculations and judgments as part of this gossip.

It can be extremely shameful and damaging to the person who is being talked about and it can stop people meeting them in a receptive open way. Instead they are influenced by what they have heard and often it isn’t a true or complete picture of them.

So what can we do when someone comes up to us and tries to gossip with us? Dr. Brené Brown says that instead of putting them down for trying to gossip and telling them that gossiping is bad (which can itself be shame inducing), it’s better to respond with statements like, “I don’t know them that well (i.e. you don’t know the person being gossiped about), so I can’t pass judgment on that” or “I didn’t see it happen, so I can’t pass judgment on that” or “that’s not how I experienced that person” (e.g. when they are saying they’ve heard she’s a bitch to work with).

Dr. Brené Brown talks extensively about shame and gossiping in her book, “I Thought It Was Just Me (but it isn’t): Making the Journey from “What Will People Think?” to “I Am Enough”.”

Unfortunately in our society it has become a habit for people to gossip, so at first it will take some effort to respond with statements like this. Too often we stereotype people and situations and label them without taking into account that each person is unique or that we may not know the full picture.

For example, we might think that because they are lesbian that this means they will act in a masculine way and be likely to turn up at a left wing protest. But this simply isn’t true. Just as we aren’t defined by being “straight”, nor are they defined in terms of how they act, what their politics are and so on. They are just as unique as we are. It is only because we have seen stereotypes portrayed on TV, that we might mistakenly think they are.

You may like to discuss shame and your own shame triggers and tendency to gossip with a counselor. They can help you unravel what causes you to feel shame, how to become more shame resilient and also why you tend to gossip and how your own beliefs may need to be reevaluated. It could be that gossiping is just something you learned to do from your parents, but that it may not be in alignment with the person you want to be going forward.