How Can Parents Best Look Out For Self Harm Scars? 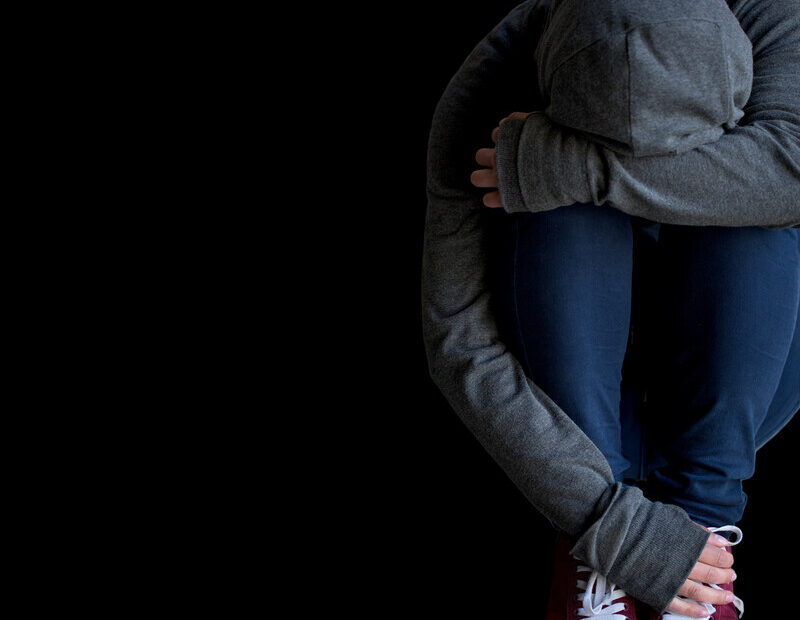 What is self harm?

Self harm is when some intentionally hurts themselves. For example, by cutting or burning themselves.

Why would a child want to hurt themselves?

Self harm can be caused by a multitude of mental health conditions. It generally shows the person has poor coping mechanisms and trouble managing their emotions. It can also be a cry for help.

Sometimes people use self-harming as a way to numb their feelings when life has seemed too hard to face.

Because people have been trying to destigmatize mental health conditions, there has been a lot more in the media and on social media about self-harming especially cutting. Unfortunately in some cases teenagers have taken to copying this behavior thinking in some way that it is now trendy to do so.

How can you look for self harm scars and other signs of self harming?

Be alert for scars especially those that have some pattern to them as they could be self-harm scars. Notice if your child is wearing long sleeves or trousers when the weather is warm. They could be hiding something.

Self harming doesn’t have to be cutting. You should also be alert to any other burns, bruises or injuries that could have been self-inflicted.

How should you approach your child if you suspect they are self harming?

Try and be gentle and kind. Ask them if they’d like to talk to you about anything. If you want to have a professional opinion, call a counselor and schedule an appointment with them. Then if they think it sounds like your child is self-harming, set up an appointment to have some family therapy.

Once your child gets used to that, you may suggest that they have a few one on one sessions with the counselor so they can discuss things that they may not feel comfortable raising in front of the whole family.

How is self harm treated?

The first step in helping someone who is self-harming is generally psychotherapy (talk therapy). Contact us to schedule an appointment (see below).

A therapist can help the person find safer ways to gain stimulation (e.g. careful cold exposure). And also ways to deal with stress so that they don’t feel a need to numb their feelings.

It can take time and sometimes the self-harm may be part of another mental health disorder, such as depression or borderline personality disorder, so the treatment plan needs to focus on that disorder, as well as the self-injury behavior.